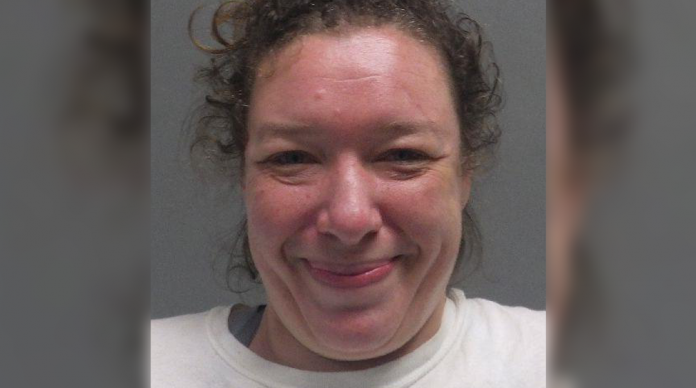 Monroe, LA – According to the Monroe Police Department, the 40-year-old female suspect was arrested and taken into custody on Thursday.

Her name is Laticia Withers and she is now charged with aggravated second degree battery and violation of protective order.

This incident occurred on Thursday.

It happened on Dixie Avenue.

When the officers arrived on scene, they made contact with the victim who reportedly told them that Withers reportedly stabbed them with a glass object.

The victim suffered non-life-threatening injuries and was taken to a hospital for treatment.

During an interview with investigators, the victim said that they also had a protective order against the suspect.