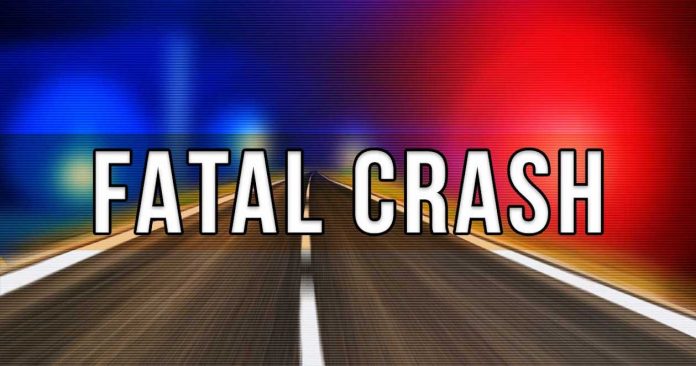 It happened on Stanford Avenue.

Baton Rouge Police Department officers responded to a report of a crash.

Police said the victim was taken to a hospital with critical injuries, where he lated died.

The victim was later identified as 77-year-old Norimoto Murai.

Investigators said the 77-year-old man was riding his bicycle when he was hit by Hyundai Tucson.