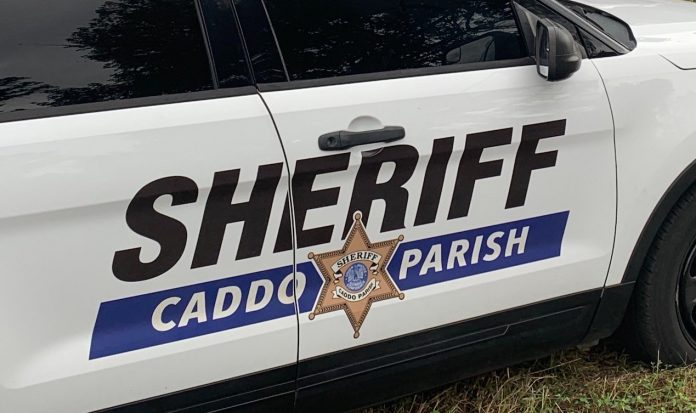 It happened on East Bert Kouns.

The responding deputies discovered that two vehicles crashed at the location.

Deputies said the SUV was driving the wrong way on the eastbound lane when it crashed into the sedan and then flipped over.

Both drivers suffered injuries and were sent to a hospital for treatment.

Charges are pending as deputies wait for the results of the toxicology test.