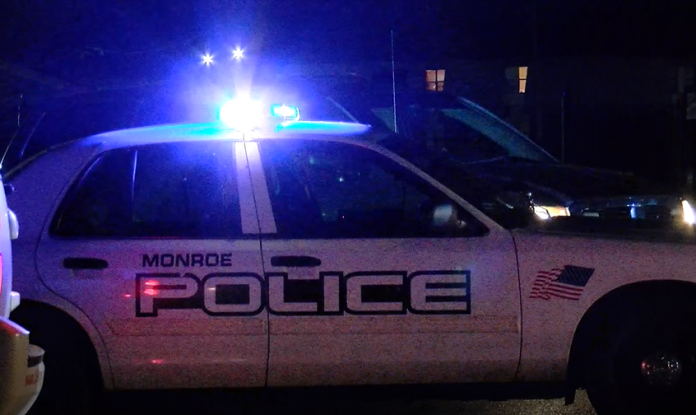 It happened at the intersection of Millhaven Road and Centennial Drive.

Monroe Police Department officers responded to a report of a two-vehicle crash.

The responding officers discovered that a pickup truck and semitrailer crashed at the location.

Investigators believe the semitrailer was entering the road on Millhaven when the Ford pick-up truck was headed Northbound.

The driver of the pickup truck suffered life-threatening injuries and was pronounced dead.

He was later identified as John Fryday.

The pickup truck appeared to have been traveling at a high rate of speed prior to impact, police officials said.

The responding officers also found an open container of alcohol in Friday’s truck.