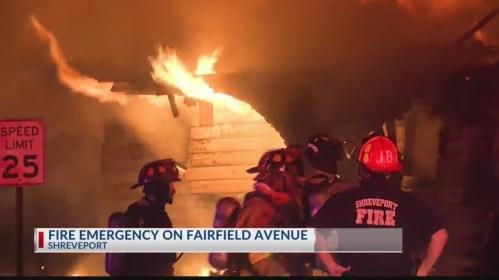 Firefighters were called to the blaze at the building on the corner of Fairfield and E.78th street around 7:40 p.m. There were still eleven units on the scene two hour later, according to emergency dispatch records.

It is not known how the fire started. The cause is under investigation. There is no word on whether anyone was believed to have been inside the building.

This story will be updated as more information becomes available.