News WeekOcean Club Party
Home News Investigators are trying to find a suspect who shot a man after... 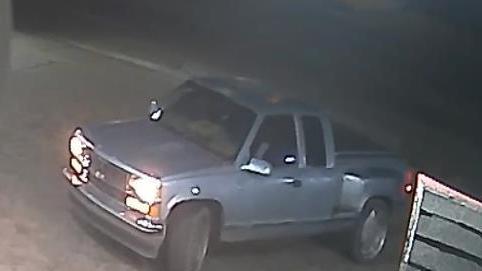 The shooting happened shortly before 2:30 a.m. Sunday at the Clark gas station in the 4000 block of Jewella Ave. According to the Shreveport Police Department, the suspect, along with several other men, got into an altercation with 22-year-old Eric Brownlee Jr. of Shreveport.

Detectives said during the fight the suspect pulled out a gun and shot Brownlee in the upper body. Brownlee was taken to Ochsner LSU Health where he later died from his injuries.

A 21-year-old woman who was with Brownlee was also injured in the fight. She was taken to Ochsner LSU Health for treatment of scrapes and bruises. Surveillance video from the business showed the vehicle that may be directly involved in this shooting.