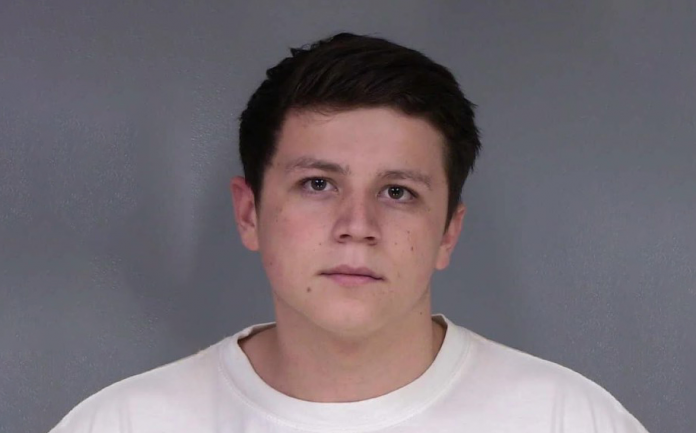 According to the court documents, the 19-year-old defendant pleaded guilty to fatally shooting three people. Prosecutors say the shooting occurred after the girl’s stepfather caught the defendant and his stepdaughter ‘in bed together’. Police said the man first shot the stepfather, because he tried to throw him out. He then killed the mother and the 16-year-old girl, because he didn’t want to have any witnesses.

The 19-year-old man from California, Mauricio Eduardo Johnson, on Tuesday pleaded guilty to three counts of first-degree murder and admitted to three special allegations of using a firearm in the deaths of Nikki Metcalf, Margarett Moon and 16-year-old Shelly Autumn Mae Moon. He was sentenced to 150 years in prison with an opportunity for parole after 25 years.

This unfortunate incident occurred around 8 a.m. on Feb. 10. The victim’s sister called 911 and told a dispatcher that her mother, sister, and father were bleeding out.

The witness told investigators that her older sister had some of her friends over on the evening of Feb. 9 and that the group engaged in underage drinking.

Around 4:15 a.m., Shelly’s stepfather found Johnson and Shelly getting intimate in her room. The stepfather allegedly hit the defendant. Johnson then grabbed his handgun and shot Metcalf in the head.

The defendant then shot Margarett. He also shot and killed the 16-year-old girl because he did not want to have any witnesses.

The defendant then fled the state. He was arrested on Feb. 11 in Utah and was later extradited to California to face the murder charges. This story will be updated as new information become available.