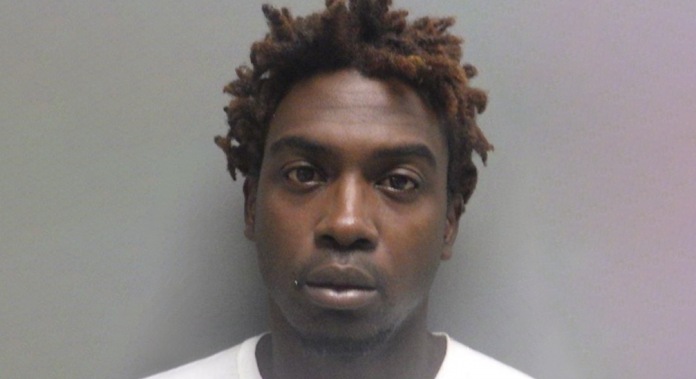 Monroe, LA – According to the Monroe Police Department, the 28-year-old suspect was arrested and taken into custody on Thursday.

His name is Quindarrius Williams and he is now charged with simple battery and possession of a firearm by a person convicted of certain felonies.

When the officers arrived on scene, they reportedly made contact with the unidentified victim and the 28-year-old suspect.

The victim told investigators that the suspect struck them in the face with a closed fist.

Witness also confirmed that the 28-year-old suspect reportedly struck the victim in the face.

The responding officers discovered that the altercation between the victim and the suspect was over a handgun that Williams wanted possession of.