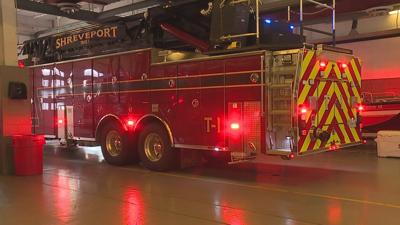 According to the report, heavy smoke and flames could be seen when they arrived at the two-story house near the intersection of Kings Highway and Samford Avenue at 9:14 p.m.

It took 24 firefighters nearly 25 minutes to get the fire under control. No injures were reported.

SFD says that the house was vacant at the time and had no utilities connected. The cause of the fire is still under investigation.