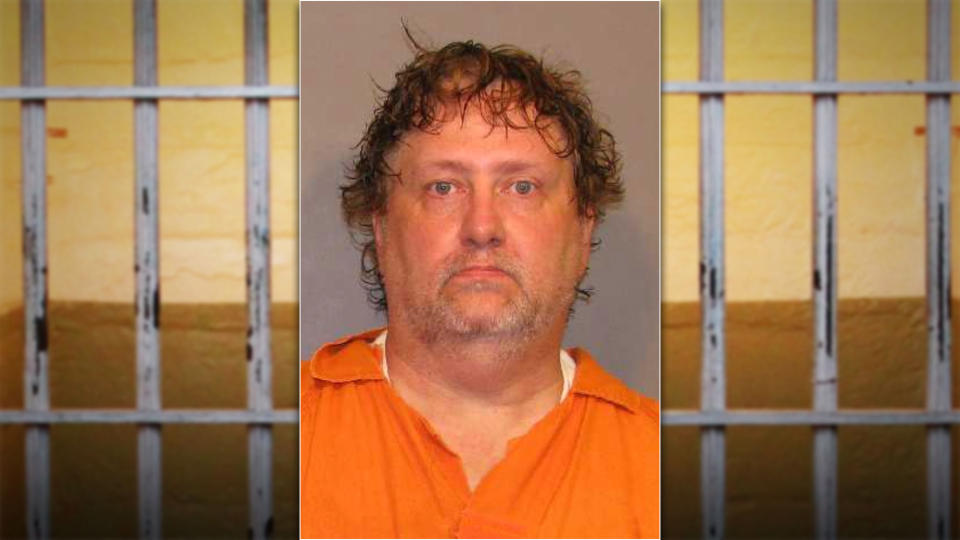 A Shreveport man is behind bars accused of distributing and possessing thousands of child pornographic images.

Troopers say in March, the SVU began an investigation into the downloading and distribution of child sexual abuse material, and during the investigation, Bissell was identified as a suspect. A search warrant was executed Thursday at Bissell’s home with the assistance of several other local agencies.

In an interview with him, Bissell admitted to sharing the files and estimated he had roughly 5,000 images in his possession.

During an interview, LSP says Bissell admitted to sharing and possessing child sexual abuse material. He estimated that he possessed about 5,000 files. Bissell was booked into Caddo Correctional Center and no bond has been set.

Louisiana State Police say they are maintaining close partnerships with other law enforcement agencies and will continue to work to locate and arrest those individuals who choose to participate in the crime of distributing and/or possessing child sexual abuse images.