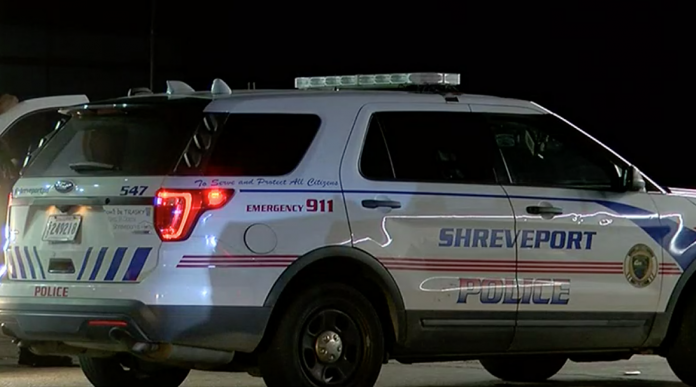 Shreveport, LA – According to the Shreveport Police Department, the shooting occurred around 10:15 p.m. Friday.

It happened near the intersection of Wallace Avenue and Corbitt Street.

When the officers arrived on scene, they found crashed vehicle on the side of the road.

The responding officers found a 31-year-old male victim inside the vehicle.

His name is Andrean Myles and he told the officers that he was shot several times while driving.

The victim was taken to a hospital for treatment, where he later died.

Please call the Shreveport Police Department at (318) 673-7300 #3 if you have any information about this incident.