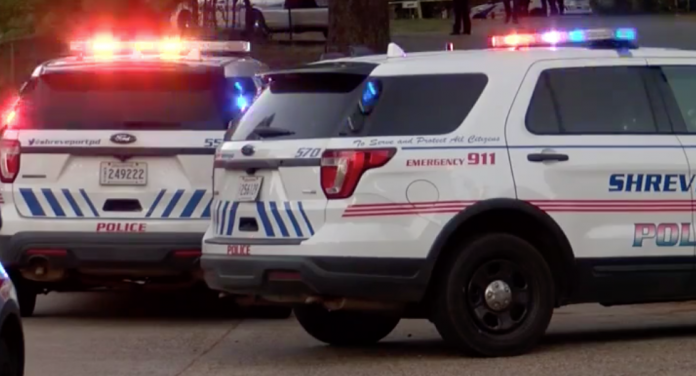 Shreveport, LA – According to the Shreveport Police Department, the shooting occurred right before 3 p.m. Tuesday.

It happened in the 2400 block of Carrie Avenue.

Police said the victim suffered a gunshot wound to his shoulder and was taken to a hospital for treatment.

Investigators said that two males were in a physical altercation over a handgun when one of them fired the gun, striking the other in the shoulder.