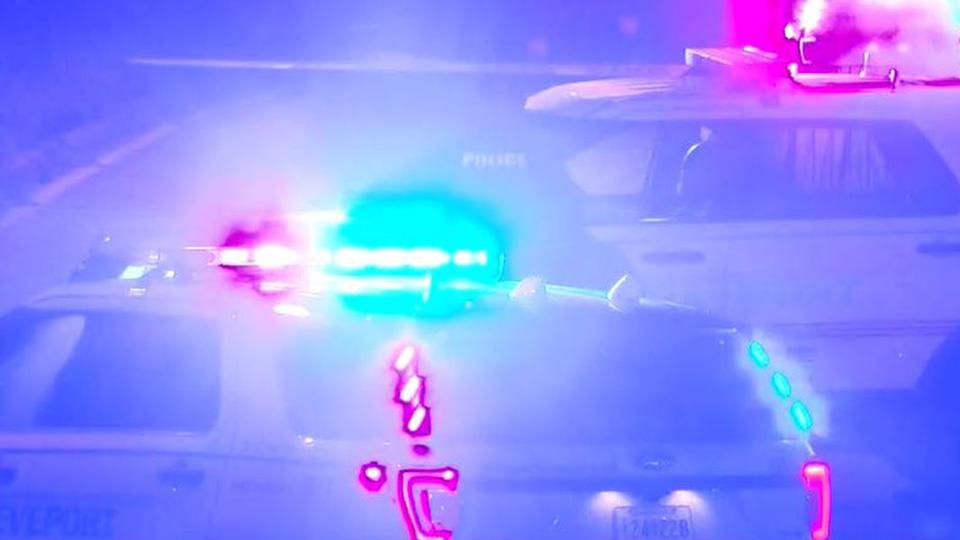 Police responded to the 7200 block of Bernstein Avenue around 9:45 p.m. on Saturday, November 14.

The victim was standing outside when he was shot multiple times. His injuries are said to be life-threatening.

The shooter left the scene in a dark-colored vehicle.

Another shooting happened just after 12:30 a.m. on Sunday, November 15, in the 300 block of Douglas Street.

According to police, multiple shots were fired near a large gathering.

One man was shot in the back.

Four women arrived at a hospital later with non-life-threatening injuries believed to be related to the shooting.

No arrests have been made.

Anyone with information about either shooting is urged to call the Shreveport Police Department at 318-673-7300.