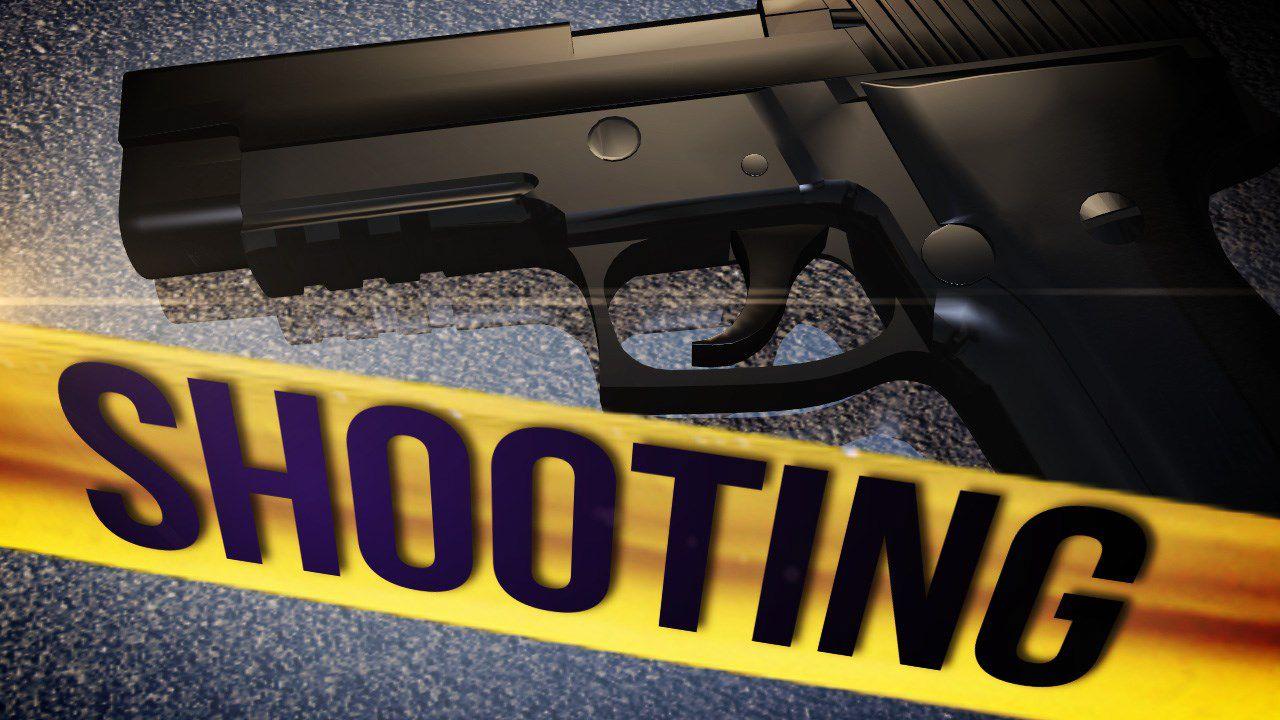 A Shreveport woman, who driving in the 4800 block of Bethune Drive Tuesday night, was shot in the foot.

Alexander is be treated at Ochsner LSU Health.

Police were questioning witnesses, but did not have a description of the shooter.

There have been several shootings in the Hollywood-Mooretown area where people have been wounded while riding in a vehicle.

Last weekend, a mother and her two daughters suffered gunshot wounds while riding on Kennedy Drive. The victims reported that shots were possibly fired from someone in a black vehicle.