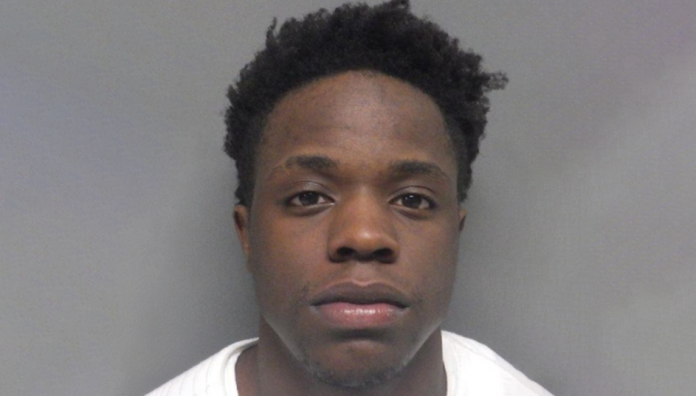 Monroe, LA – According to the police officials, his name is Ky’Maro Coleman and he was taken into custody on Sunday.

It happened on S. 7th Street.

Monroe Police Department officers responded to a report of a robbery.

The responding officers saw a male suspect who reportedly opened fire on two marked police units and then ran into the house.

According to the police officials, witness testimony linked Coleman as the suspect in the shooting and robbery.

Coleman is being held on $1.5 million bond.