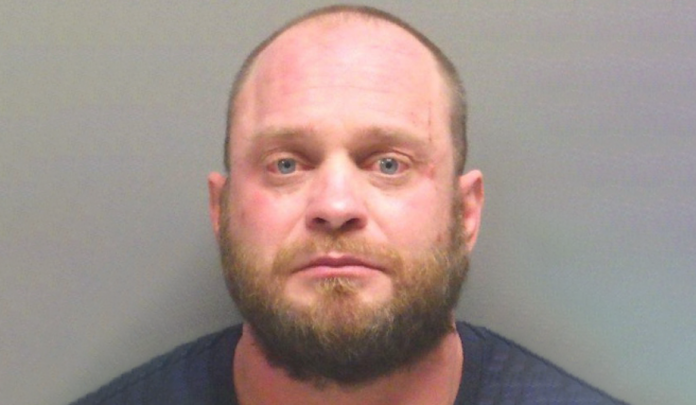 It happened in the 2900 block of Elk Pointe Drive.

The responding officers made made contact with one of the victim’s parents who told them that their child and four other children were assaulted by a male suspect.

The 40-year-old suspect reportedly reached into his vehicle, pulled out a BB gun and pointed the weapon at the children.

When the officers made contact with the suspect, he appeared to be under the influence of a controlled dangerous substance during questioning.

The responding officers searched his vehicle and reportedly found marijuana and methamphetamine.