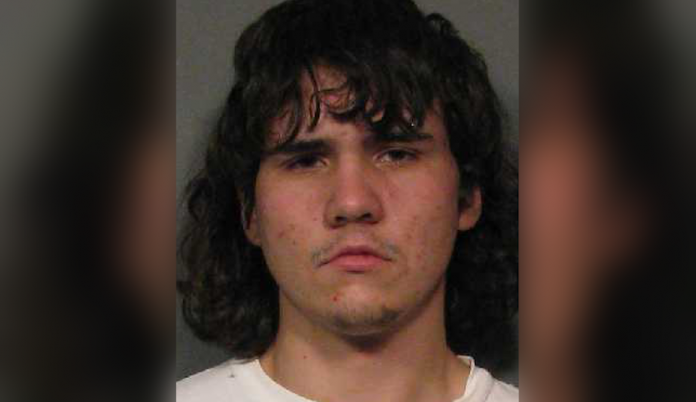 Caddo Parish, LA – According to the Caddo Parish Sheriff’s Office, his name is Gaven Coon-Crowley and he was taken into custody on Sunday.

The 20-year-old suspect is now charged with multiple charges, including: unauthorized entry of an inhabited dwelling, resisting an officer and entering and remaining on real property.

It happened in the 8000 block of Louisiana Highway 1.

The 20-year-old man reportedly climbed into the window of the girl’s room.

The responding deputies discovered that the 20-year-old suspect was hiding in the attic.

Caddo Parish Sheriff’s Office K-9 officer was sent into the attic and the K-9 bit the suspect in the leg.

Both of them fell down onto the front porch, officials said.

The 20-year-old man was taken to a hospital for treatment.