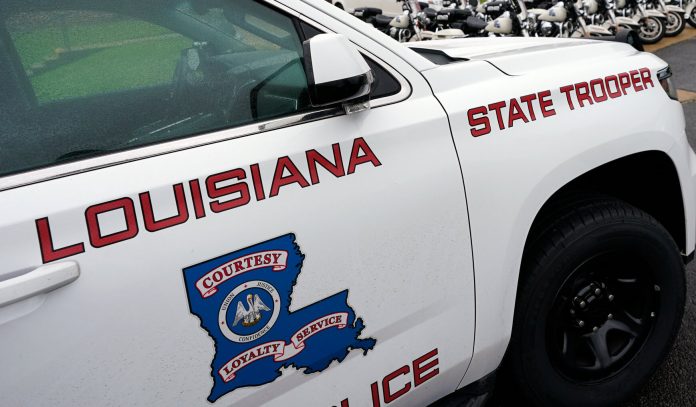 Webster Parish, LA – According to the Louisiana State Police, this unfortunate accident occurred around 10:44 a.m. Sunday.

It happened on Dorcheat Road.

The responding troopers discovered that the 28-year-old man was driving a Dodge Nitro southbound.

His vehicle then left the roadway, entered a ditch, overturned and struck a tree.

The 28-year-old man suffered life-threatening injuries and was pronounced dead.

He was later identified as Colby Foster.

Speed is suspected to be a contributing factor in this crash, troopers said.