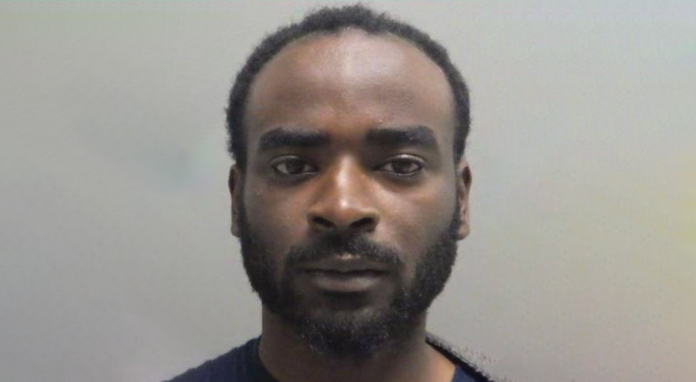 It happened on South 1st Street.

When the officers arrived on scene, they discovered that the 21-year-old suspect and his girlfriend were arguing inside a vehicle.

The suspect, later identified as Titavious Turner, then got out of the vehicle and reportedly fired a single round into the air to scare his girlfriend.

One of the responding officers reportedly saw the suspect put the front barrel of a handgun to his girlfriend’s head.

He was arrested and taken into custody.

Police said he is now charged with illegal use of weapons or dangerous instrumentalities and aggravated assault upon a dating partner.

The responding officers reportedly found a 9 mm handgun in the driver seat with one bullet in the chamber.