News WeekOcean Club Party
Home News “If a kid wants honesty, I don’t think I should be forbidden... 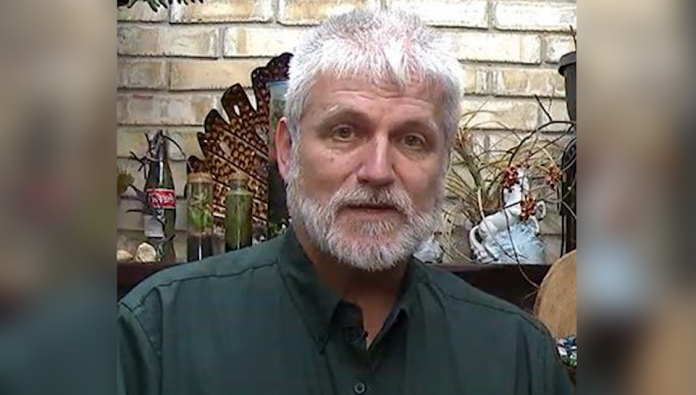 The gay teacher was working as a substitute teacher at a local high school classroom when several of his students asked about the bracelet he was wearing. The substitute teacher, who had been teaching for 30 years, lost his job after he passed out rainbow-colored pride bracelets to students. The educator, who has taught within the same school since the 1990s, said he is sad over the district dismissing him from future substitute teaching opportunities.

The educator from Ohio, Jay Bowman, was working as a substitute teacher at the local high school when several of his students asked about the bracelet he was wearing.

Jay Bowman reportedly said: “If a kid has questions, if a kid wants honesty, I don’t think I should be forbidden from providing that. When approached by students who expressed a certain point of view, I happily slid the band off my arm, offered it to the student, and explained that First Capital Pride offered support groups for teens who may be struggling, are suicidal, are ostracized, and need support,” he reportedly said.

The school district’s superintendent released a statement and said that the school district doesn’t discriminate in their hiring practices, but it does regulate what staff can discuss with students.

According to the school officials, the gay teacher told them what happened and an investigation revealed that the educator violated board policies by speaking to students about political and religious topics, as well as distributing bracelets.

“It is important for you to know that our Board policies restrict staff from discussing with students certain subjects, including political, religious, and personal beliefs.

This past week, we received reports with specific concerns about possible violations of those policies by a substitute teacher in the district.

As a result of his violation of board policies, the district decided his services as a substitute would no longer be utilized. While we recognize there are diverse points of view on this matter, this policy exists for the purpose of ensuring all students feel comfortable in the classroom.

Our district has a continuing and firm commitment to support our LGBTQIA+ students, teachers and staff. We understand that a demonstration of support may be planned for Monday to raise awareness about LGBTQIA+ issues.”

I think the reaction to my violation when compared to other instances in the school where certain things are tolerated was unfair. This place is, by and large, a conservative area and human rights are not a foreign entity at all but it is outside the comfort level of a lot of people.

This is my home. It is where I got my first teaching job. It is everything to me. It just is. I love this community. I love this school. I was taught that God doesn’t make junk. I am not junk, I am Jay.”

Per reports, some community members plan to discuss the district policies at the next school board meeting on April 11.