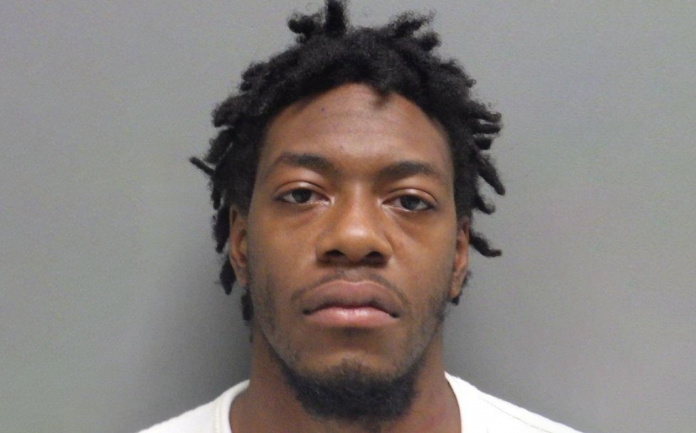 Monroe, LA – According to the Monroe Police Department, the shooting occurred around 9:50 p.m. Sunday.

It happened in the 4200 block of Beale Street.

When the officers arrived on scene, they found one victim.

Investigators said the shooting occurred after a physical altercation between Skinner, Wilson, and a third family member.

The suspect reportedly admitted that he shot all the bullets in his handgun at the victim.

He was booked into the Ouachita Correctional Center and charged with Second Degree Murder.