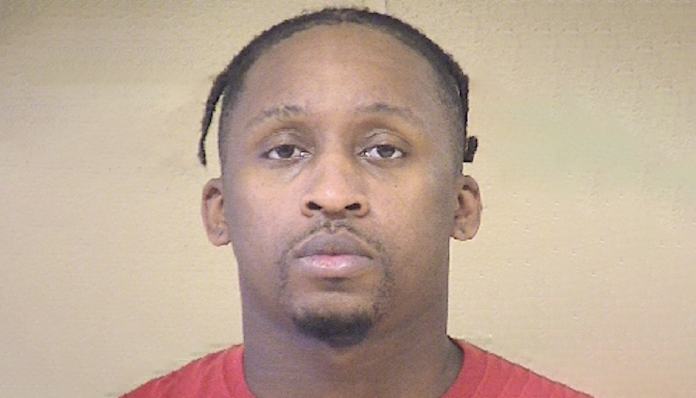 It happened at the Economy Inn in the 5100 block of Westwood Park Drive.

Police said the 41-year-old victim suffered multiple gunshots wounds and was taken to a hospital for treatment, where he later died.

He was later identified as Jermond Lewis.

The 22-year-old suspect was still on the scene sitting behind the wheel of his Jeep.

His name is Romullus Noyes and investigators believe that he pulled out a gun, shot the victim and then ran over him.