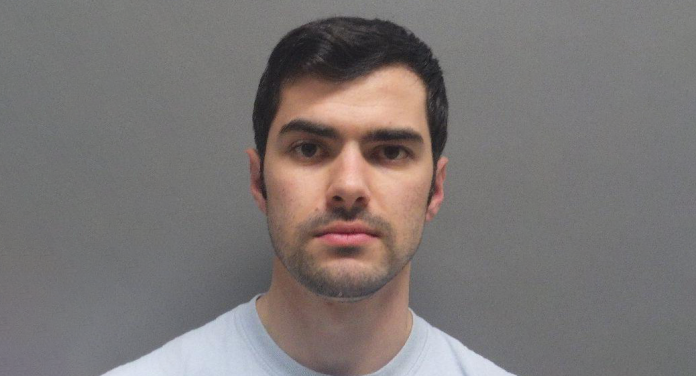 Ouachita Parish, LA – According to the OPSO, the 25-year-old suspect was arrested and taken into custody on Tuesday.

His name is Nicholas Freeland and he is now charged with cruelty to juveniles and domestic abuse battery.

This incident occurred on Hartford Place.

When the deputies arrived on scene, they made contact with the victim who reportedly told them that they and their son were involved in an altercation.

Their son, the 25-year-old suspect, reportedly twisted their arm and battered their 15-year-old granddaughter when she attempted to help the victim.

The 15-year-old victim reportedly told investigators that the suspect grabbed her by the throat and threw her on the bed.