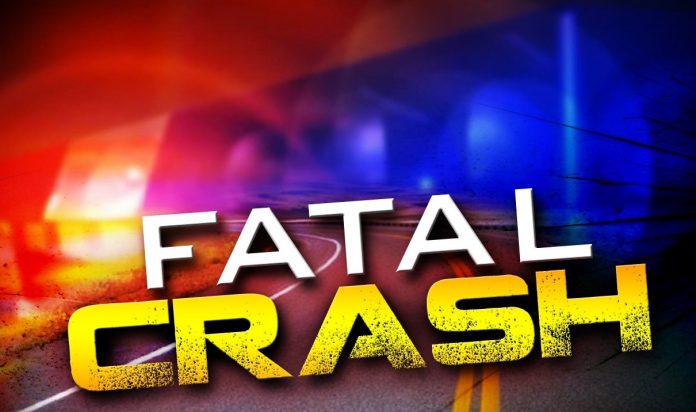 LOUISIANA – According to the police officials, the first accident occurred around 5:45 p.m. Monday.

It happened on LA Hwy 5 near Jesse Latin Rd. in Gloster.

His name is Daniel Rodrigues and he tried to make a U-turn while speeding which caused it to overturn.

Police say the man was not wearing a seat belt and was ejected during the crash. He was pronounced dead at the scene.

It happened at the Mansfield-Grand Bayou exit on I-49.

A 44-year-old driver left the roadway and crashed into multiple trees.

Both, the driver and the passenger, were pronounced dead at the scene.