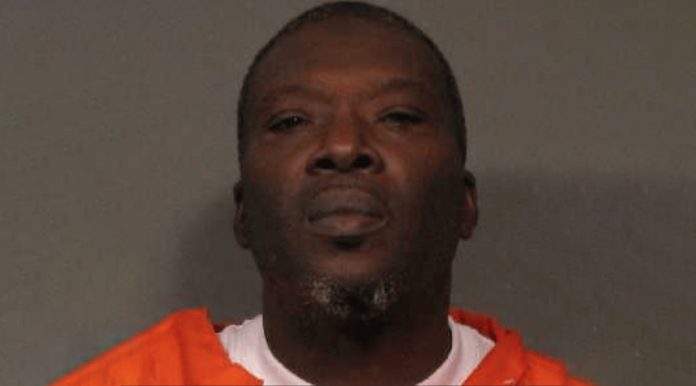 Caddo Parish, LA – According to the Caddo Parish Sheriff’s Office, the 31-year-old suspect was arrested and taken into custody on Wednesday.

His name is Charles Guiden and he was arrested following traffic stop.

Guiden was booked into the Caddo Correctional Center.