News WeekOcean Club Party
Home News While out on a cruise with his wife, elderly man saved jet skier... 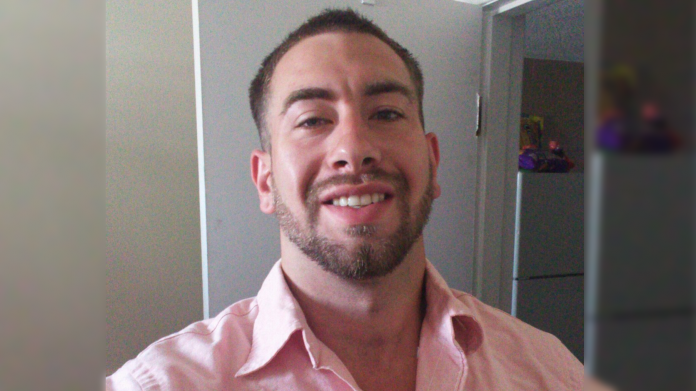 The 74-year-old man who reportedly rescued a drowning father while out on a cruise with his wife only to shoot him dead will not face charges, officials said. The 74-year-old shooter claims the victim become argumentative and threatened him. He said that he feared for his and his wife’s lives. The 29-year-old man suffered a single gunshot wound to the chest and was pronounced dead. He is survived by his 10-year-old son.

According to the Sheriff’s Office, the Tuesday shooting of 29-year-old Nathan Morgan by an unnamed 74-year-old man was in self-defense and no charges will be filed.

Per reports, the 29-year-old victim was shot aboard a pontoon boat on Lake Keowee in South Carolina.

The responding deputies discovered that the victim and his girlfriend were in distress. They have fallen off their Jet Ski into the lake. The two had no life jackets and the Jet Ski was circling, officials said.

The 74-year-old man drove over to help the pair out of the lake, according to the Sheriff’s Office. The unidentified shooter and his wife reportedly told investigators that Morgan became agitated and began assaulting them.

Investigators believe Morgan may have wanted to get back on the Jet Ski. They said that there may have been an argument between Morgan and his girlfriend.

Sheriff Crenshaw told WMUR that the 29-year-old victim may have been intoxicated. An autopsy report is still pending, officials said.

Per reports, the woman who was with the victim in water pushed him back into the lake in an attempt to defuse the situation.

But, the couple on the boat helped him aboard again. The unidentified 74-year-old man then shot Morgan following a second encounter. He reportedly told authorities that he feared for his and his wife’s lives.

The 29-year-old man suffered a single gunshot wound to the chest and was pronounced dead. Morgan is survived by his 10-year-old son.

According to Daily Mail, friends who knew the man expressed their anger and confusion over the strange case.

One of Morgan’s friends wrote on Facebook: “And…anyone who knew drew knows this is absolute BS. He wouldn’t hurt or attack anyone unless HE FELT THREATENED! He would never harm anyone who would try to help him in a situation and I know this first hand.

He was a big teddy bear inside but if you harmed anyone he loved or crossed a certain line and stepped at him first he would have finished it off. He’s not here to defend himself and the ones involved seem like they are not telling the whole truth behind this.”

Another friend of Morgan reportedly wrote:

You call this JUSTICE!!!??? This is far from that!!! IF THE MURDERERS TRULY FEARED FOR THEIR LIVES they should’ve left Drew in the water after he was pushed back in. To pull him back on their boat a SECOND TIME clearly shows they didn’t fear for their lives as much as they claim. This is MURDER!!!! & I pray this is not something that those who loved him settle for, but instead fight for the Justice HE TRULY DESERVES!!!”