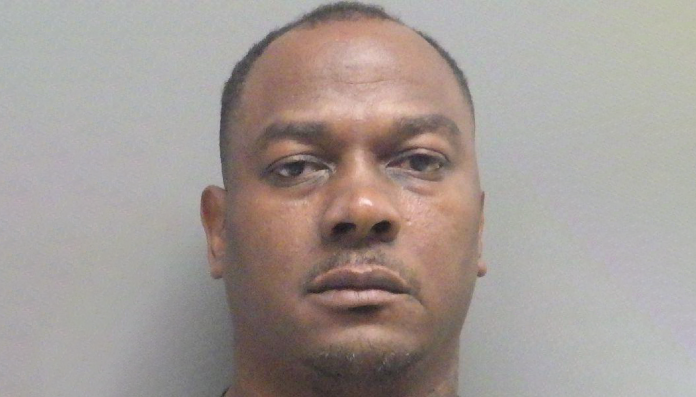 His name is Dirk Andrews and he is now charged with multiple charges, including: illegal possession of stolen things, careless operation, aggravated flight from an officer, switched plates, and four counts of stop sign violations.

Unfortunately, the 40-year-old suspect fled the scene at a high speed.

The responding officers were able to stop the suspect’s vehicle on Bayou Street.

The officers discovered the vehicle Andrews was driving was reported stolen.

The 40-year-old man was booked into the Ouachita Correctional Center.