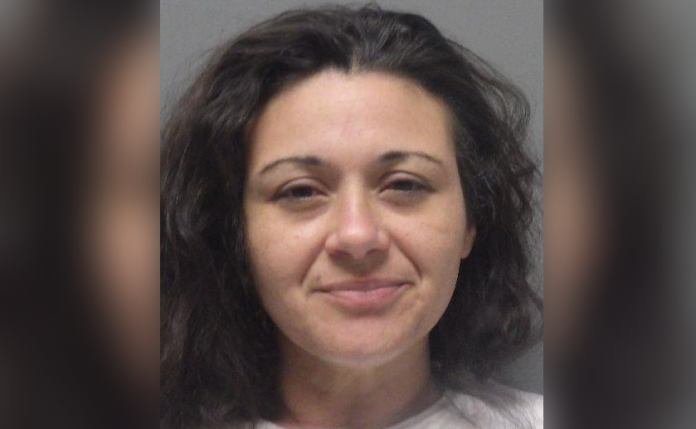 Her name is Melanie Murphy and she is now charged with three counts of possession with intent to distribute a controlled dangerous substance and possession of frug paraphernalia.

The responding officers saw that the suspects had an expired registration and initiated a traffic stop.

The responding officers made contact with the suspect and searched her vehicle.

During the search, they reportedly found 80 grams of methamphetamine and 60 grams of marijuana.

She was taken into custody and booked into the Ouachita Correctional Center.