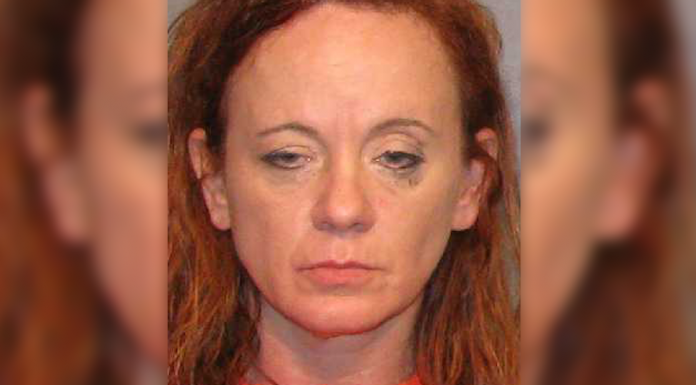 Her name is Misty Ott and she is now charged with possession with the intent to distribute a Schedule II CDS, possession of a firearm in the presence of a CDS, and possession of drug paraphernalia.

During a search of her vehicle, the responding officers reportedly found 1kg methamphetamine and loaded 9 mm handgun.