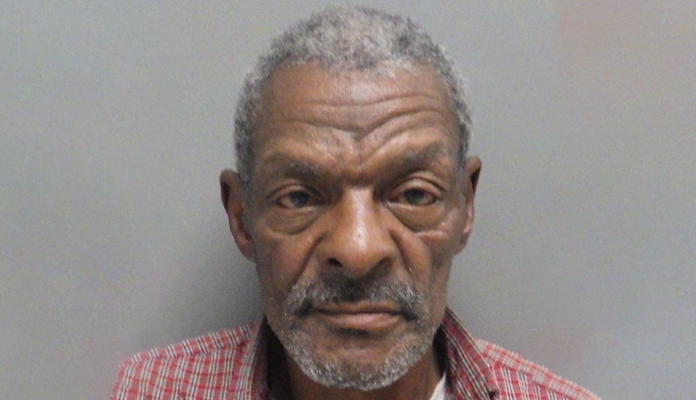 West Monroe, LA – According to the West Monroe Police Department, this unfortunate incident occurred on Wednesday.

West Monroe Police Department officers responded to a report of a stabbing.

The responding officers found one victim.

Police said the victim suffered a single stab wound to the chest and was taken to a hospital for treatment.

The responding officers then made contact with the 63-year-old suspect.

The suspect Booker Jackson Jr., reportedly told investigators that he and the victim were in a verbal altercation which led to a fight.

During the fight, he stabbed the stabbed and then fled the scene.

The 63-year-old suspect was booked into the Ouachita Parish Correctional Center on one count of Attempted Second-Degree Murder.