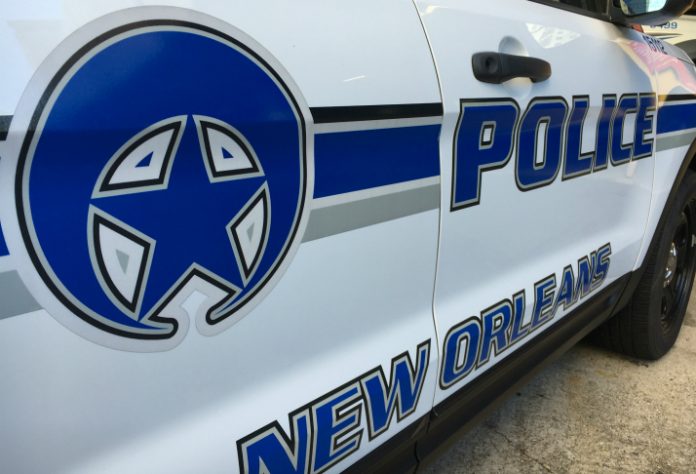 It happened in the 4800 block of Shalimar Drive.

Police said the victim suffered multiple gunshot wounds and was pronounced dead at the scene.

The victim’s age are or identity have not yet been released.