News WeekOcean Club Party
Home News “Both victims had methamphetamine in their systems at the time of their... 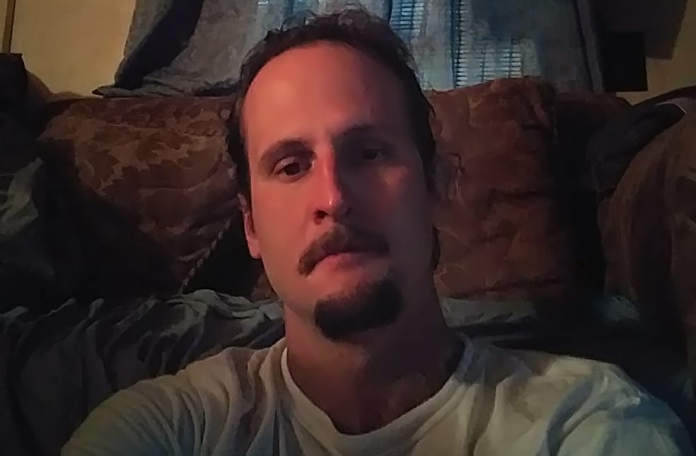 According to the court documents, the 30-year-old defendant was sentenced to 40 years in prison after he reportedly killed his mother and grandmother in their home during a drug-induced bender. The defendant told investigators that he had been shooting methamphetamine and snorting cocaine all day and told them that if police found his DNA on the victims then he was probably the one who killed them.

The 30-year-old man from South Carolina, Bradley Aldrich, was sentenced to 40 years behind bars for the 2018 murders of 79-year-old Judith Calvert and 50-year-old Theresa Wright, prosecutors said.

On Wednesday, the 30-year-old defendant formally entered a plea of guilty, but mentally ill, to two counts each of murder and possession of a weapon during the commission of a violent crime and one count of attempted murder.

On May 6, 2018, the 30-year-old man first shot Shane Massey, a convicted drug dealer. Prosecutors said that the victim and the defendant knew each other through mutual drug use. Witnesses told investigators that Aldrich “was using drugs at the time of the shooting and spoke of two devils living inside of him.” He shot the man and then fled the scene, the victim survived the shooting.

During an interview, the defendant reportedly told investigators that he tried to kill Massey because he blamed the double-homicide on Massey. He said that he shot Massey in retaliation for their deaths.

But, in another interview, he reportedly told investigators that he had been shooting methamphetamine and snorting cocaine all day and told them that if police found his DNA on the victims then he was probably the one who killed them.

Prosecutors said that his DNA was found under the fingernails of both his mother and grandmother, indicating that there was a struggle before he killed them. Investigators also found the victims’ blood on the jeans he was wearing when he was arrested.