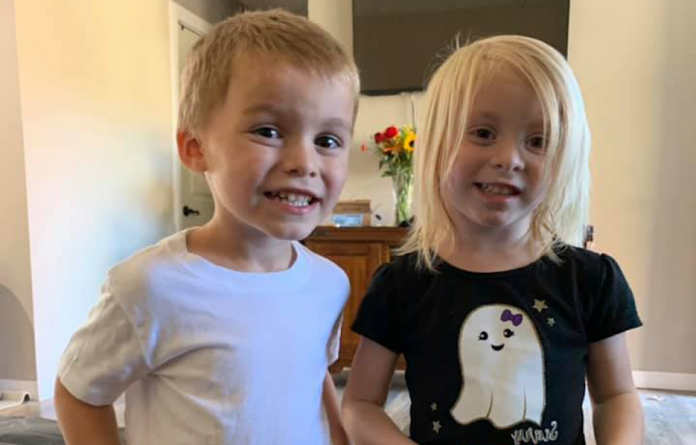 According to the court documents, the 33-year-old father was sentenced to 4 years in prison for the 2020 hot car deaths of his two young children. Prosecutors said the dad will also serve five years of supervised release. The 33-year-old defendant admitted he spent most of the night paying video games and getting high. Prosecutors said he then feel asleep, leaving his 3-year-old son and 4-year-old daughter unattended in a pickup truck.

The children entered the garage and got into the truck. Both children died from exposure to extremely high temperatures while being trapped in the truck for over four hours.

The 33-year-old man from Oklahoma, Dustin Lee Dennis, was sentenced on Monday. Prosecutors said he pleaded guilty in July. The man admitted he spent most of the night paying video games and getting high.

He fell asleep and left his son Ryan and daughter Tegan unattended. The temperature was over 90 degrees and the children died from exposure to extremely high temperatures. Prosecutors said the children were trapped in his truck for over four hours.

On June 13, around 1:15 a.m., the defendant sent a text message to his brother “that he was turning his game on and that he did a couple of lines and that he hated chopping up cocaine when it’s moist.” He also said that he was about to do some more.

Surveillance footage showed the two children gaining access to the truck at 1:30 p.m. The video later captured their father exiting his apartment four hours later, at 5:32 p.m. He found the children deceased in the truck.

The father told investigators that he was seeking counseling before his children’s deaths for his substance use and PTSD. He also experienced sleep problems from nightmares.