News WeekOcean Club Party
Home News Woman shot her husband to death and staged break-in so she would... 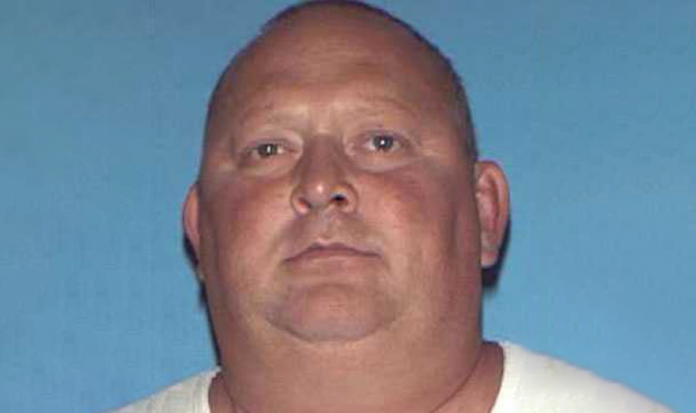 According to the court documents, the 60-year-old woman was sentenced to life in prison for staging fake break in and murdering her husband nine years ago. Prosecutors said the defendant rejected an earlier plea deal that would have freed her. They also said that she benefited from a life insurance policy in the wake of her husband’s death. She was sentenced on Wednesday, after being found guilty at trial of first-degree murder and armed criminal action three weeks ago.

Prosecutors said her husband, Albert Bowman, was shot and killed in a bid to collect on an insurance payout on the man’s death. But, the 60-year-old woman from Missouri, Viola Bowman, continued to maintain that she was innocent.

Prosecutors said the woman insisted she was innocent and had rejected a deal that would have spared her jail time and given her credit for time served if she pleaded guilty to voluntary manslaughter.

According to reports, jury in September found her guilty of first-degree murder and armed criminal action. Assistant Prosecuting Attorney Robert Lee Sanders recommended that Judge Alexander put the defendant behind bars for life. On Wednesday, the 60-year-old woman continued to profess her innocence.

On Nov. 7, 2012, officers responded to a 911 call from Bowman who reported a shooting at the couple’s home located. The responding officers found the victim covered in blood. Prosecutors said his body still sitting in his reclining armchair.

The victim was pronounced dead at the scene. The 60-year-old defendant allegedly told investigators that an unknown person had broken into the home and shot her husband twice, according to reports.

But, evidence indicated that a break-in had not occurred. Investigators said that the 60-year-old woman shot her husband twice and then staged the crime scene. Investigators also noted that items like a laptop, car keys and a wallet were not stolen from the home. They also said that the defendant benefited from a life insurance policy in the wake of her husband’s death. This story will be updated.