News WeekOcean Club Party
Home News Convict, who was serving prison time for murdering a 2-year-old girl in retaliation, has... 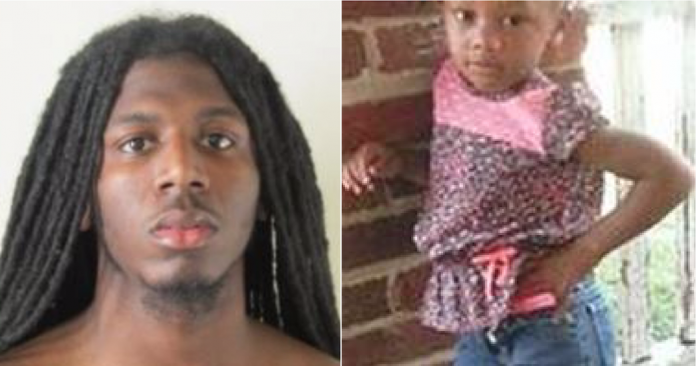 The 24-year-old convict, who was serving a 31-year prison sentence for killing a 2-year-old girl, has been killed in a prison by a group of inmates. The group of men ended up killing the prisoner in an attack that took place right after 2 p.m. Tuesday afternoon. The responding paramedics tried to resuscitate the 24-year-old convict. Unfortunately, he was pronounced dead at the scene.

The 24-year-old prisoner from North Carolina, Semajs Short, was attacked by a group of prisoners housed at Bertie Correctional Institution.

According to the North Carolina Department of Public Safety, this incident occurred on Tuesday afternoon.

Officials said the 24-year-old convict was attacked by a group of prisoners. The group of men ended up killing him in an attack that took place right after 2 p.m. Tuesday afternoon.

Officials said that the responding paramedics tried to resuscitate the prisoner. Unfortunately, he was pronounced dead at the scene.

According to the North Carolina Department of Public Safety, three other prisoners were also injured during the group assault.

They suffered non-life-threatening injuries and were taken to a hospital for treatment.

Officials said that the local police department and the State Bureau of Investigation are investigating the incident.

Bertie Correctional Institution has been placed on modified lockdown as officials work to uncover more about what happened.

According to the court documents, on April 3, 2017, the 24-year-old prisoner was convicted of second-degree murder and sentenced to 31 years in prison.

Short pled guilty to the 2014 murder of a 2-year-old girl, Dy’Unanna Anderson.

According to reports, the girl’s murder was in retribution for the murder of a 15-year-old, Keyuon Garner, which happened earlier in the same evening.

Prosecutors said that Short, who was 17 at the time, and another person stood on an air conditioning unit outside a room where the child and her grandmother, Catherine Price, slept.

Per reports, the 2-year-old girl was killed and her grandmother was shot several times.

Short was one of four people arrested days after the deadly shooting.