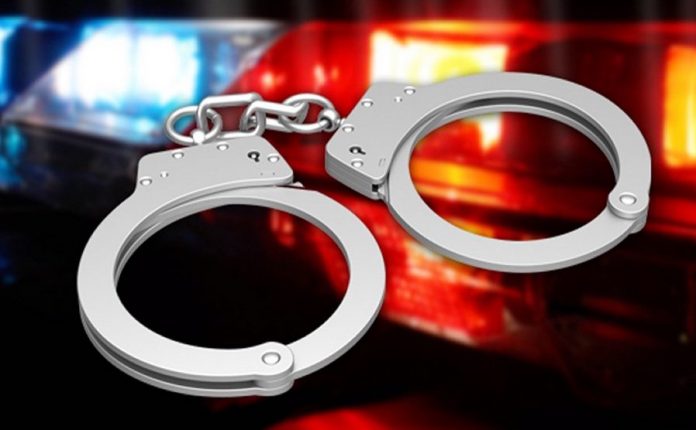 Caddo Parish, LA – According to the CPSO officials, the 32-year-old suspect was arrested and taken into custody on Wednesday.

His name is Justin Price and and he was charged with illegal possession of stolen things.

The 32-year-old suspect was reportedly caught selling fuel he stole from his employer.

On July 21, a fuel company reported Price for stealing 1,425 gallons of diesel fuel from worksites in Desoto and Sabine Parishes between June 26 and July 17.

The 32-year-old man then sold the stolen fuel to 18-wheeler truck drivers in Caddo Parish.

The company filed theft reports with the Desoto and Sabine Parish Sheriff’s Offices and hired a private investigator who was able to record video evidence of Price with the stolen fuel in Caddo.