News WeekOcean Club Party
Home Louisiana Deputies arrested a 32-year-old man for having an inappropriate relationship with a... 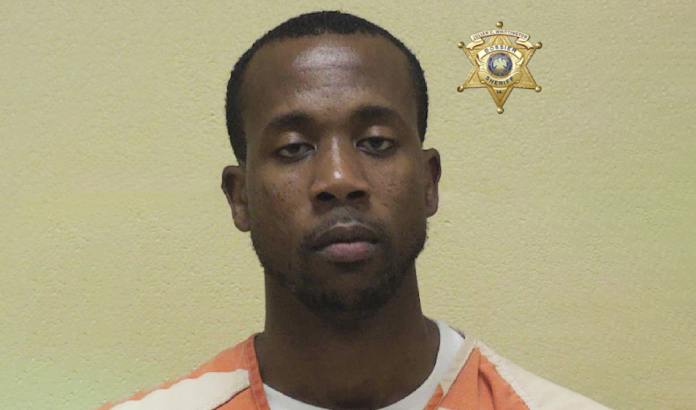 Bossier, LA – According to the Bossier Parish Sheriff’s Office, the 32-year-old suspect was arrested and taken into custody on Monday.

His name is Deandre Council and he is now charged with one count of distribution of schedule 1 narcotics (Marijuana), one count of indecent behavior with juveniles, one count of contributing to the delinquency of a minor, and one count of obstruction of justice -evidence.

Authorities reportedly determined that the suspect he was having an inappropriate relationship with a juvenile that attended the school where he taught.

During an interview, the victim told detectives that the suspect gave him money on multiple occasions hoping that he would share either nude or clothed pictures of himself.

Detectives say the juvenile victim was also given gifts and marijuana.

During an interview with investigators, the suspect reportedly admitted to giving the juvenile victim marijuana, money, and gifts.

After a search of his phone, the suspect reprotedly admitted to deleting some of his social media applications and photographs off his phone.

Council was booked into the Bossier Max-Facility.

This incident is still under investigation because detectives have reason to believe there are possibly additional victims in this case.

If you believe you or your loved one is a victim of this crime, you are encouraged to contact the Bossier Sheriff’s Office at (318) 965-2203.