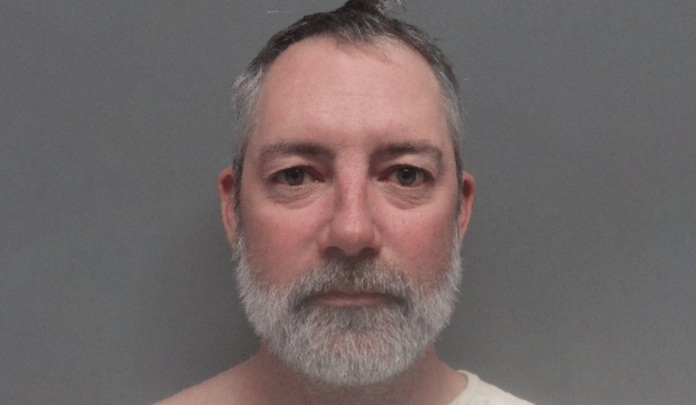 West Monroe, LA – According to the Louisiana State Police, the fatal accident occurred on Friday.

It happened on Arkansas Road.

Louisiana State Police troopers responded to a report of a hit-and-run crash that involved a bicycle.

He was later identified as Charles Lowery.

Witness told the troopers that they were behind the suspect’s vehicle when the crash happened.

The witness reportedly said that the suspect’s vehicle crashed into the bicycle’s rear and then fled the scene.

The witness took a picture of the license plate.

During an interview with investigators, the 51-year-old man reportedly said that he had clipped the bicycle, but saw the bicyclist stand up.

He also said he did not think it was a big deal that he had hit the bicycle.

The suspect told investigators that he had been drinking that evening.