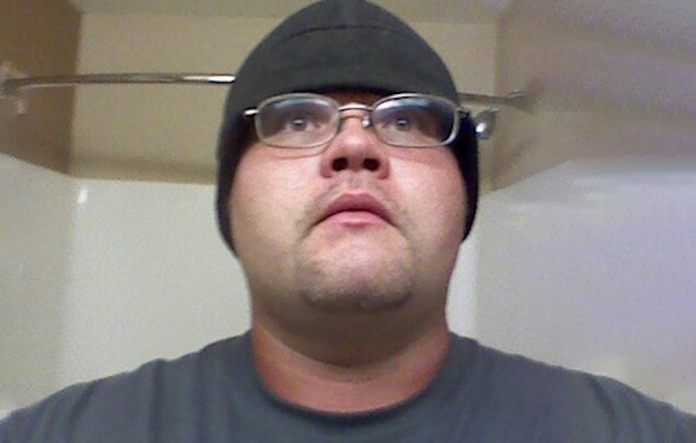 According to the court documents, the 36-year-old father was sentenced to life in prison. The defendant pleaded guilty to one count of capital murder over the death of his 5-month-old son. Prosecutors said the child was brought to hospital with broken bones, fractured skull and internal bleeding. The boy remained in hospital for over a month before succumbing to his injuries. The 36-year-old dad was sentenced on Tuesday.

The 36-year-old dad from Texas, Jerry Dwain Torrez, killed his 5-month-old son, Nathaniel Torrez, on Nov. 12, 2019. Prosecutors said the defendant killed his son by striking the boy with his hands and feet. The 28-year-old mother, Adalinn Avellaneda, was charged with injury by omission and is currently awaiting trial.

According to reports, the child was brought to hospital with broken bones, fractured skull and internal bleeding. Prosecutors said the baby wasn’t breathing at the time, but medical staff successfully resuscitated him and then airlifted him to Texas Children’s Hospital. The child remained in hospital for over a month before succumbing to his injuries in December 2019.

The victim showed signs of consistent abuse when he was inspected by medical personnel and investigators after arriving in the hospital. Old and new injuries were present, including bite marks and additional fractures that had already begun to heal.

“Nathaniel was in our world for five short months and in those five months he was bitten, beaten and bruised at the hands of someone who should have protected him from all harm. He was an infant and had no way of protecting himself, he had to rely on his father.

It is incomprehensible to think that his life was torture. Now that his father has taken responsibility for his actions, he can think of what he did to his infant son day by day for the rest of his life.”

Prosecutors also said that four children lived in the residence in question at the time Nathaniel was being abused. The defendant’s sentence began immediately and he has no possibility of parole, authorities said. The victim’s mother faces 20 years in prison. This story will be updated as new information become available.