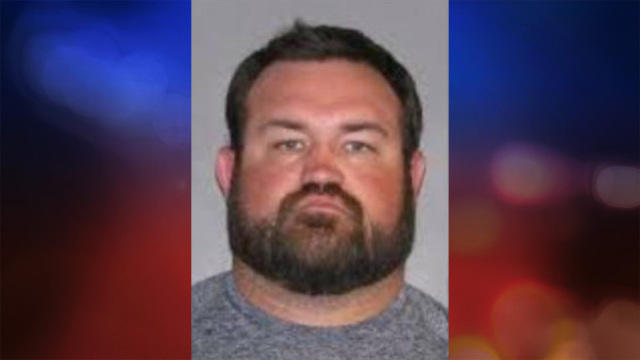 A Caddo judge has found a former Shreveport Police officer not guilty of simple battery in a 2019 incident in which SPD officers were called to break up a neighborhood fight.

Former SPD Cpl. Philip Tucker was charged with simple battery, a misdemeanor, for his behavior during the course of a 2019 Mother’s Day melee in the Warner Park neighborhood, which involved dozens of officers.

On Oct. 29, after arguments from Tucker’s attorney Ron Miciotto and the prosecution, Miciotto made an oral motion asking that Caddo District Judge Katherine Dorroh for a direct verdict of acquittal.

Today, Tucker returned to court and was found not guilty.

Another former SPD officer Cinterrica Mosby was charged with malfeasance in office, a felony, in the same incident. But in June Mosby pleaded ‘no contest’ to an amended bill downgrading her felony charge to simple battery, a misdemeanor.

A ‘no contest’ plea means the defendant doesn’t admit guilt, but doesn’t contest it.  Caddo District Judge Katherine Dorrah accepted Mosby’s plea and sentenced her to pay a fine of $150 or spend 15 days in jail.

Mosby’s sentence was imposed under Article 894 of the Louisiana Code of Criminal Procedure, which allows the court to suspend the sentence on any misdemeanor and place the defendant on probation. When that probation is completed, the court has the power to set aside the conviction and dismiss the prosecution.