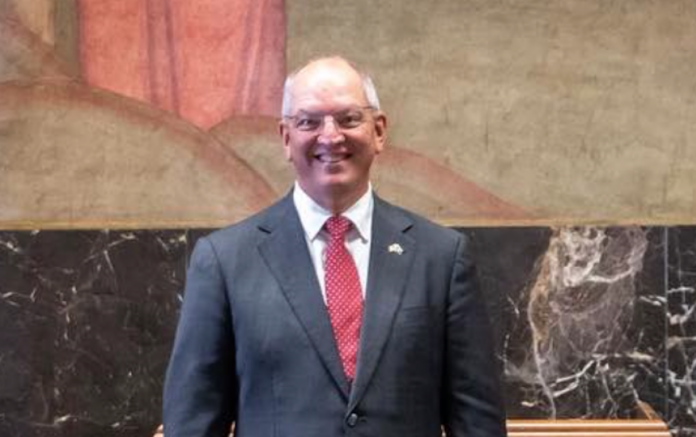 Shreveport, LA – According to the statement, Gov. Edwards signed House Bill 1, which is Louisiana’s budget bill.

“I was proud to sign a responsible budget that invests heavily in the things that improve the lives of every day Louisianans, including education at every level and infrastructure across the state.

This will propel us forward in the coming fiscal year on a strong path to continued success. This is the best budget for higher education in Louisiana’s history, and it includes pay raises for faculty. Also, this is the fifth and largest K-12 teacher pay raise in Louisiana since I’ve been Governor.

“Working with the Legislature, we have been able to make historic investments in several large-scale infrastructure projects including the Mississippi River Bridge in Baton Rouge, the bridge in Lake Charles and the I-49 Lafayette Connector.

“Because of our efforts to match revenue and expenditures and pay off debt, Moody’s has upgraded Louisiana’s issuer rating and revised its outlook for our state to stable. This resulted because of the hard work my administration and the Legislature have done together to get Louisiana’s finances under control.

This budget and the improved outlook for the state are a testament to the good things that happen in Louisiana when we work together for the good of the people.”