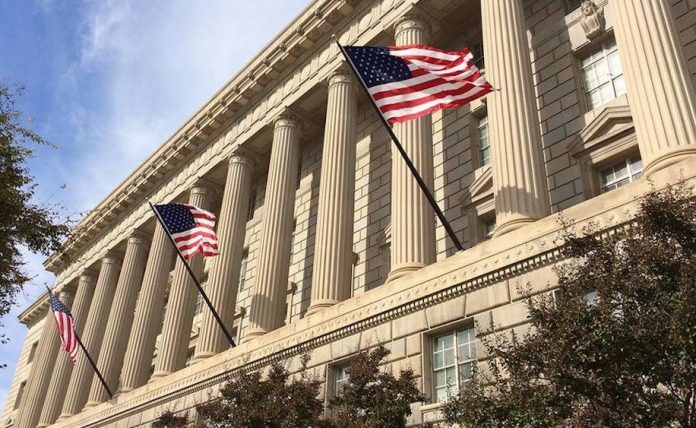 Marksville, LA – According to the state officials, the National Telecommunications and Information Administration is reportedly distributing 19 grants, totaling nearly $77 million, across 10 states.

“We are thrilled that the Tunica-Biloxi tribe recently won a competitive grant of $2.5 million from the National Telecommunications and Information Administration (NTIA) as part of their Tribal Broadband Connectivity Program.

It’s especially important that we work with underrepresented communities, like Tribal Communities who can benefit from a variety of federal funding resources. This investment from NTIA follows the recent $29 million grant to the Acadiana Planning Commission announced a couple of months ago to help over 22,000 unserved locations.

Both awarded grants will accelerate our efforts to address our broadband challenges and is a testament to the leadership that a variety of stakeholders are playing to rapidly close the digital divide.”

More information about the allocation of funds to Native American Tribes for internet access expansion is available here.