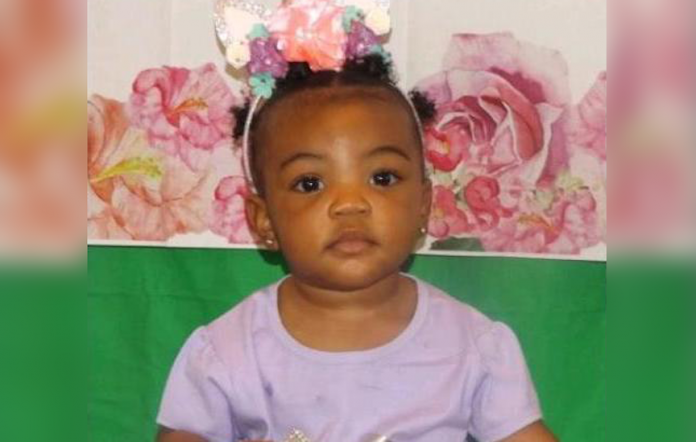 Little girl died after her grandmother forced the child to drink half a bottle of whiskey, as punishment for taking a sip. The grandmother was reportedly angry because the young girl had taken a sip of the whiskey, left on the counter. The girl’s grandmother forced the 4-year-old girl to drink a bottle of whiskey while the mother watched. The young girl had to drink the alcohol while on her knees in the hallway. The grandmother said that “this went too far” and she had “ruined everyone’s lives.”

The 4-year-old girl from Louisiana, China Record, died on Thursday. The Coroner’s Office said an autopsy found the cause of death was acute alcohol poisoning. Officials added the toddler’s manner of death has been ruled a homicide.

The child’s grandmother, 53-year-old Roxanne Record and her daughter, 38-year-old Kadjah Record, were arrested and taken into custody.

According to WAFB, the 4-year-old girl had a blood alcohol level of .068 more than eight times the .08 legal limit for people over 21 to drive when she died.

Officers responded to the victim’s home on Thursday morning, to reports of an unresponsive child.

The responding officers said that they were told by the victim’s siblings that the grandmother was angry because the little girl had taken a sip of the Canadian Mist whiskey, left on the counter.

And, as a punishment, the 4-year-old victim was told to kneel on the floor and finish off the remaining half of the bottle.

The young girl had to drink the alcohol while on her knees in the hallway and the victim’s mother was there but failed to stop the girl’s grandmother from giving her the liquor.

The victim’s mother reportedly watched as her daughter was forced to drink the liquor.

During an interview with investigators, the 53-year-old grandmother reportedly said that ‘she messed up’ and ‘wanted to take full responsibility’ for the child’s death.

The grandmother also said that “this went too far and she had “ruined everyone’s lives,” the Daily Mail reports.

The victim’s mother admitted seeing Roxanne leave the kitchen with the bottle of liquor and the bottle was empty when she returned, then later saw the child was unresponsive but investigators said she gave several inconsistent statements.