News WeekOcean Club Party
Home News “He pulled the trigger out of anger, but couldn’t recall exactly what... 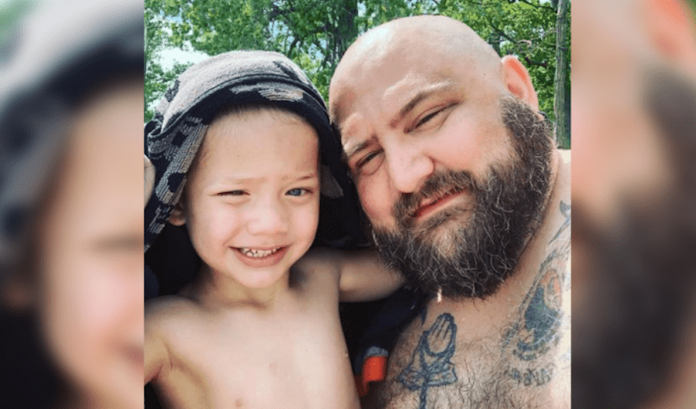 The horrifying homicide charges came in light of the tragic shooting of the 5-year-old boy from Pennsylvania, Connor Wolfe, on November 22. That day, Wolfe was at his family home with his three siblings, ages 6, 5, and 3, and no parents, according to reports.

At one point, the three youngest kids began jumping on the bed and the accused, Keegan McGivern, instructed them to stop. When the kids ignored, he reached for his father’s loaded and unsecured 9mm handgun and pointed it at Wolfe.

Per court documents, the teenager said that he pointed at and then pulled the trigger on the little child to just scare him, believing that the safety of the gun was still on.

“(McGivern) stated he pulled the trigger out of anger but couldn’t recall exactly what he was angry about at the moment,” read the complaint, according to reports. Police reported arriving at the scene of crome at 5:30 p.m. and found Wolfe lying on the bedroom floor as his mother was performing CPR.

Unfortunately, the kindergartner succumbed to his wounds at the UPMC Children’s Hospital. The cause of death was determined to be a gunshot wound to the head and neck according to the Medical Examiner’s Office.

Authorities initially believed that a 6-year-old shot the victim but later McGivern’s grandmother took him to the police headquarters, where he revealed that he had become angry because his brother and sister would not stop jumping on the bed. The fact that four children were left unsupervised with a loaded and unsecured gun within reach was also noted by authorities.

The teenager was eventually charged as an adult with criminal homicide and possession of a firearm by a minor. “It was an intentional act that resulted in the tragic death of a 5-year-old. The 13-year-old was charged as an adult because Pennsylvania law does not permit a charge of criminal homicide to be filed directly in juvenile court,” read a statement from the District Attorney’s office.

McGivern was taken to a juvenile housing facility after being arraigned last week. “It is our intention to transfer this case to juvenile court forthwith and allow a judge to decide what is the best course of supervision and treatment for this child,” continued the statement.

Police is currently working on determining the extent of criminal charges against the parent for their irresponsibility. They also noted that at least one parent is likely to be charged. “If you have firearms and small children in your home, those firearms should be locked or kept secure,” urged Peairs.