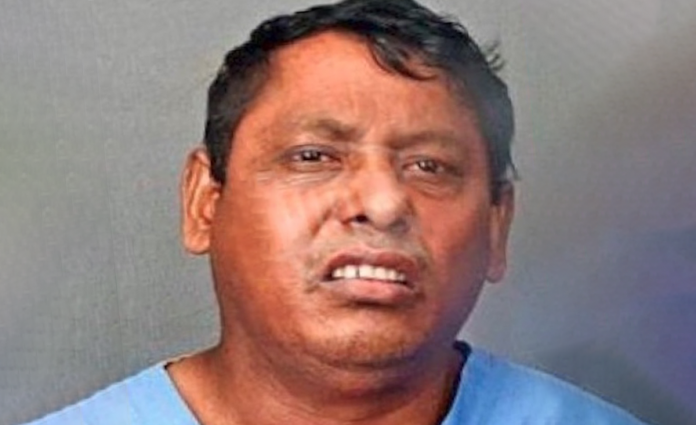 According to the court documents, the 51-year-old man is accused of raping an 81-year-old resident with dementia. The defendant has been indicted on Thursday, court records say. He was ordered to turn over any documentation that would allow him to leave the U.S. The defendant reportedly told investigators that he doesn’t have a passport, just a green card.

The 51-year-old man from New York, Khadka Pradhan, is accused of sexually assaulting the“elderly and mentally disabled 81-year-old woman in her room at the Shore Winds facility in September, according to report reports.

“The charges outlined in this case are as heinous and disturbing as they come. Mr. Pradhan allegedly raped an elderly woman with dementia at the nursing home where she lived — grossly violating her, other residents, and her family, who trusted that she would be safe and cared for.

The idea that one of our most vulnerable could be so severely abused and taken advantage of is a real shock to the conscience. But make no mistake: We will go after anyone who commits such horrific crimes and hold them accountable to the fullest extent of the law.”

This unfortunate incident occurred on Sept. 29, 2021. Prosecutors said the 51-year-old defendant sexually assaulted the elderly and mentally disabled victim in her room at the Shore Winds facility, according to reports.

Prosecutors also said that the alleged assault was reported immediately after it occurred. The defendant was arraigned on Sept. 30 and was released after posting $10,000 cash bail.

“The reason we have the investigation is because of the quick-witted action and response of an employee and employees of the home. It’s self-evidently a disturbing set of allegations, one in which we look forward to doing the best job we can to bring justice to this victim and to anybody similarly situated so that there’s a recognition that this behavior is criminal for a reason.” said prosecutor Gargan.

The 51-year-old man is charged with first and second degree rape and committing a criminal sexual act. He is also faces a charge of endangering the welfare of an incompetent or physically disabled person, according to reports.

Pradhan was ordered to turn over any documentation that would allow him to leave the U.S.

The defendant reportedly told investigators that he doesn’t have a passport, just a green card. This incident remains under investigation.