News WeekOcean Club Party
Home News Woman took donations from friends and churches after telling them she was... 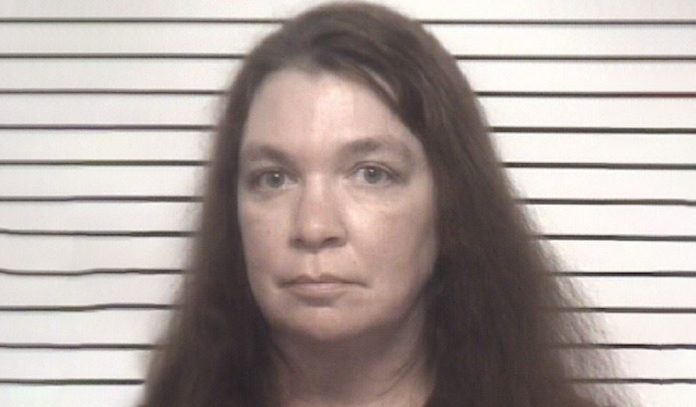 According to the police officials, the 46-year-old woman from North Carolina, who allegedly lied and said she was terminally ill with cancer, is now charged with four counts of felony obtaining property by false pretenses. Prosecutors said the defendant reportedly misled her friend into thinking she’s been diagnosed with terminal cancer and was struggling with money due to medical treatments.

The 46-year-old woman, Michelle Lynn Stultz, allegedly misled her friend into thinking she’s been diagnosed with terminal cancer and was struggling with money due to medical treatments.

The unidentified victim told investigators that she gave Stultz a total of approximately $975 on four different occasions, according to reports.

The victim also said that when she discovered that the 46-year-old woman was not suffering from cancer, she confronted her and asked for the money back, Sheriff Darren Campbell said.

“When she learned Stultz was not suffering from cancer, she confronted Stultz, and asked for the money back. She said the suspect stopped all communications with her after this.” deputies said in a Dec. 16 news release.

Prosecutors said the 46-year-old defendant solicited money from other individuals and churches, while she also created a GoFundMe page, according to reports.

On the fundraising page, the woman reportedly led donors to believe that she was struggling with money after being diagnosed with terminal cancer.

Prosecutors said the defendant has a criminal history of minor common law forgery and misdemeanor larceny.