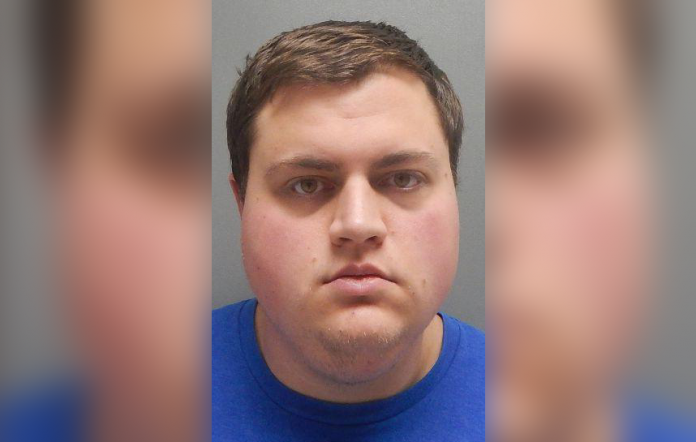 It happened in the 3900 block of Old Sterlington Rd.

Both victims were pronounced dead at the scene.

According to the Ouachita Parish Sheriff’s Office, the suspect was identified as Blake Bardwell.

They say Bardwell is a former deputy at the Ouachita Correctional Center where he was employed since December 2019.

The suspect is now charged with two counts of second-degree murder of his wife and 8-month-old daughter.

Bardwell allegedly admitted to deputies that he killed his wife and child.

Bardwell was booked into the Ouachita Correctional Center and later transferred to Lincoln Parish Detention Center.