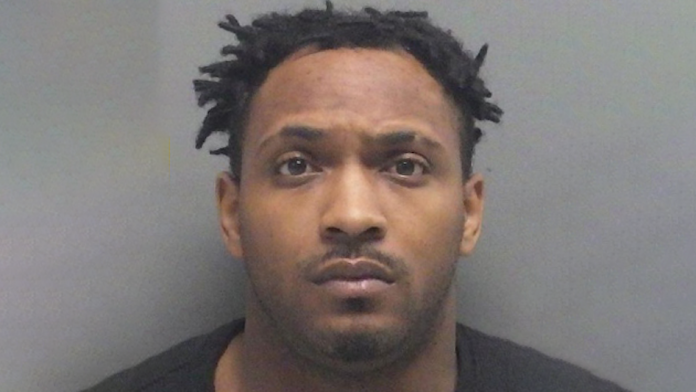 Monroe, LA – According to the Louisiana State Police, his name is Charles Bohanna and he was taken into custody on Tuesday.

The responding troopers made contact with Bohanna, who had bloodshot eyes with incoherent speech.

The responding troopers then searched the 26-year-old man and his vehicle, and reportedly found marijuana, ammunition, bottle of promethazine and pistol.

Bohanna was bookend into the Ouachita Correctional Center.