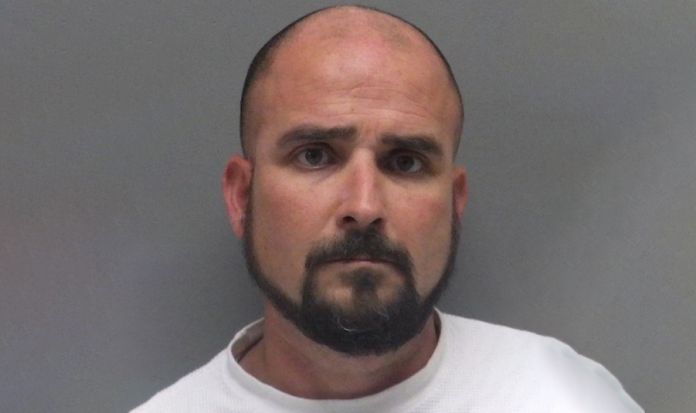 Ouachita Parish, LA – According to the Louisiana State Police, his name is Patrick Sepulvado and he was taken into custody on Tuesday.

The 38-year-old man was arrested following traffic stop on Interstate 20.

The responding troopers asked the 38-year-old man if there were any guns in the vehicle, which he stated there were firearms inside of the truck.

The troopers then searched the vehicle and found two handguns under the center console and in the driver’s door.