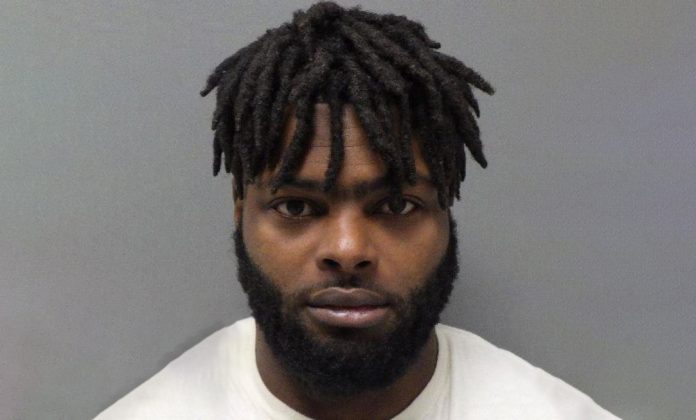 Ouachita Parish, LA – According to the Ouachita Parish Sheriff’s Office, his name is Demarius Jackson and he was taken into custody on Friday.

Jackson was booked into Ouachita Correctional Center on the following charges: attempted 2nd degree murder and illegal discharge of a firearm.

This incident occurred on Dec. 21.

It happened in the 100 Block of Cotton Bayou Lane.

The responding deputies made contact with the victim who told them that he was shot by Jackson.

As the victim began to drive away, the suspect started shooting at his car and running after him.

Deputies found four bullet holes in the back of the victim’s vehicle.